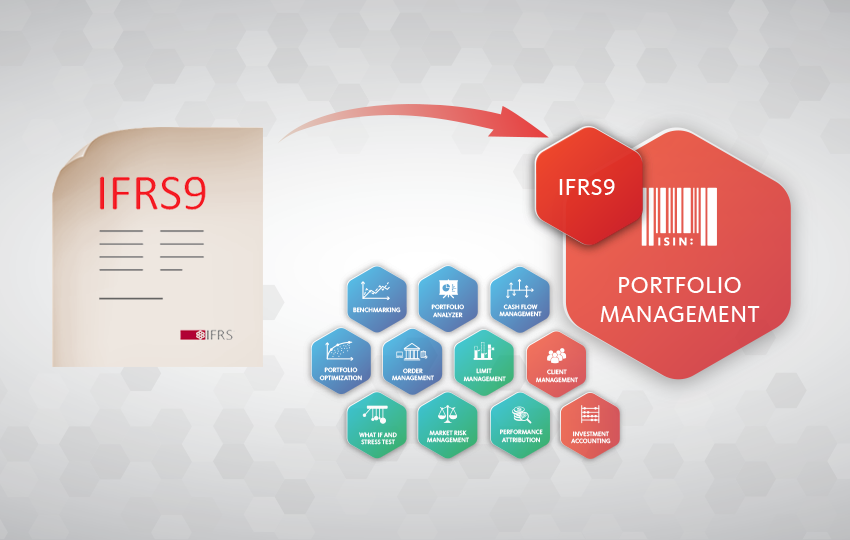 In our latest announcement regarding IFRS9, we presented effects and challenges that emerged from application of the new international accounting standard. As described in detail, our INvest2 team took the initiative as well as the solution provider role, and consequently developed INvest2 IFRS9 model that became a reference point in the upcoming IFRS9 adjustments and implementations.

After Ernst&Young IFRS9 workshop, we received a number of inquiries about INvest2 IFRS9 module implementation, which in combination with the regulatory deadline resulted in two-phase development approach. We planned a basic set of functionalities with simplified methodology in the first phase (implementations at the beginning of the year), followed by high level of automatization and meeting best-practice methodological norms in the second phase (implementations during the year). Our clients accepted this concept, and INvest2 IFRS9 module development began.

Fast forward to the present, and we have five installations in production as well as two in progress.

We are IN2 Group Ltd, one of the leading ICT software development companies in the South East European market, headquartered in Zagreb, Croatia.
in2.eu